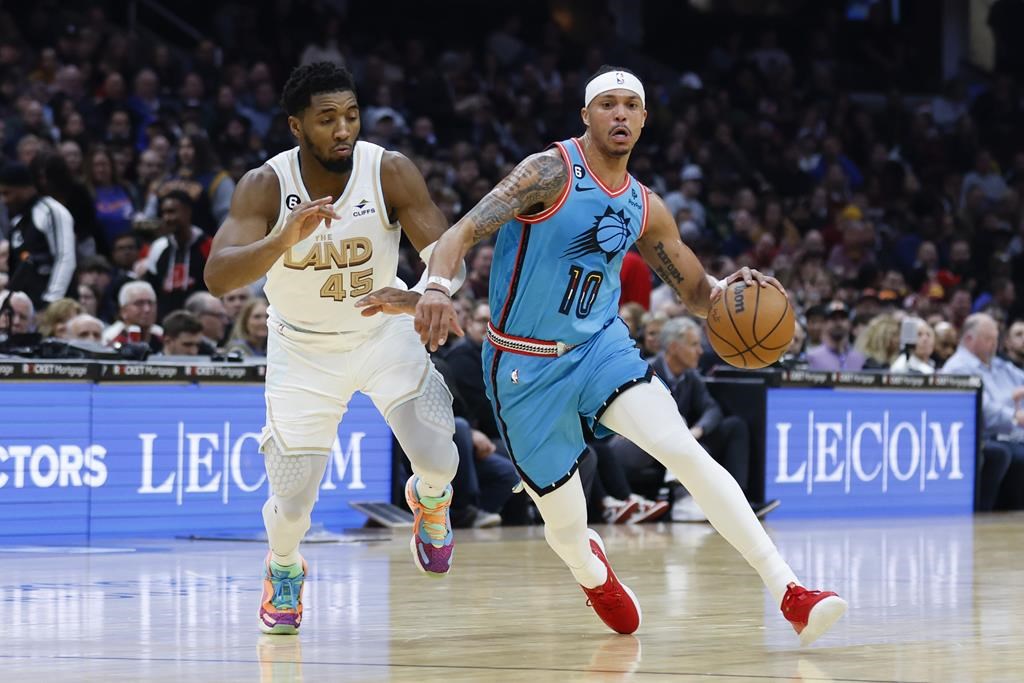 Phoenix and Cleveland weren’t much better.

In a season where teams are scoring more per game than at any point in more than 50 years, the Suns-Cavaliers and Bucks-Raptors games didn’t exactly get off to flying starts. They turned in the two lowest-scoring quarters of the season — a combined 25 points in the Milwaukee-Toronto game, a combined 29 points in the Phoenix-Cleveland contest.

The previous low in combined points for a first quarter this season came on Monday, when New York and Phoenix combined for 34 points. The low for any quarter was Nov. 5, when Milwaukee and Oklahoma City combined for 31 points.

Offensive struggles have been rare this season. NBA teams, on average, are averaging about 114 points per game. That’s the highest rate since teams averaged 116.7 per game in 1969-70.