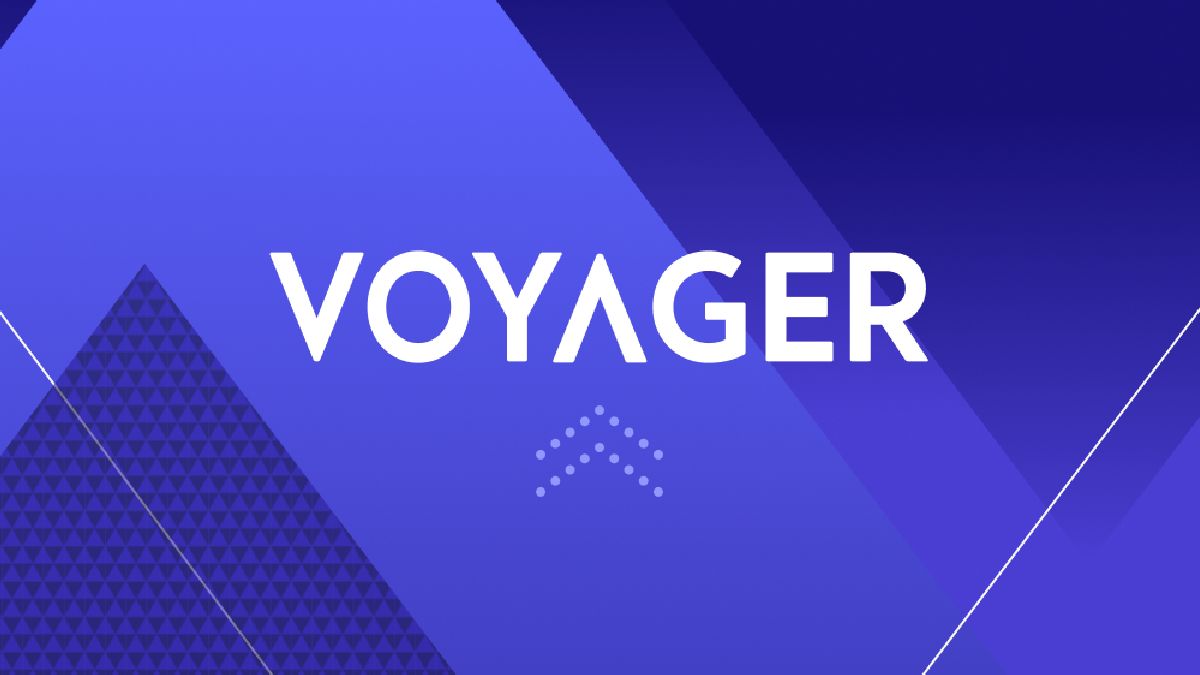 Bankrupt crypto lender Voyager Digital has categorically rejected a buyout offer from FTX and its subsidiary Alameda Research, calling it a ‘low-ball bid’, beginning what has turned into a public spat. Towards the end of last week, FTX CEO Sam Bankman-Fried proposed a restructuring deal to FTX. Under the proposed plan, Bankman-Fried’s trading firm Alameda Research would buy Voyager’s digital assets and digital-assets loans in cash market value. However, this would be exempting loans to embattled hedge fund Three Arrows Capital.

In a Sunday court filing, the lawyers representing Voyager Digital responded to a buyout proposal by the equity holder and rival firm FTX to offer instant liquidity to Voyager customers by calling it “highly misleading” and harmful. Under the same offer, FTX would allow Voyager customers to receive a share of their claims — if they signed up for an FTX account. According to FTX, this would give Voyager customers a chance to immediately receive some liquidity and opt out of a bankruptcy proceeding that could drag on for years and expose them to risks.

“The Alameda/FTX proposal is nothing more than a liquidation of cryptocurrency on a basis that advantages Alameda/FTX,” lawyers from Kirkland and Ellis wrote. “It’s a low-ball bid dressed up as a white knight rescue.”

Voyager said it would entertain “any serious proposal” made under its bidding procedures, while the joint offer from Bankman-Fried’s firms “was designed to generate publicity” rather than provide value to customers, they added.

Voyager’s lawyers also said the proposal harms customers as it ignores tax consequences, eliminates the firm’s VGX token (which it appraises at $100 million or roughly Rs. 800 crore) and declares no value in the Voyager platform or intellectual property.

Commenting on Voyager’s response to the buyout proposal on Twitter, FTX founder and CEO Sam-Bankman Fried said that the only party standing to benefit from stretching the bankruptcy proceedings would be Voyager’s lawyers and not its customers.

It seems like the first thing that should happen is that customers get back the 75%, and then later get back the rest if anything is recovered from 3AC.

But that hasn’t happened yet. Why?

As opposed to straightforward liquidation, a restructuring process could last and keep customers’ funds frozen for years. In the meantime, he said, various bankruptcy agents would bleed the customers dry with consulting fees, which could eventually tally up to millions of dollars in costs by the time the procedure is done.